PLASTIC IS FANTASTIC – DON’T KNOCK IT – JUST USE IT PROPERLY 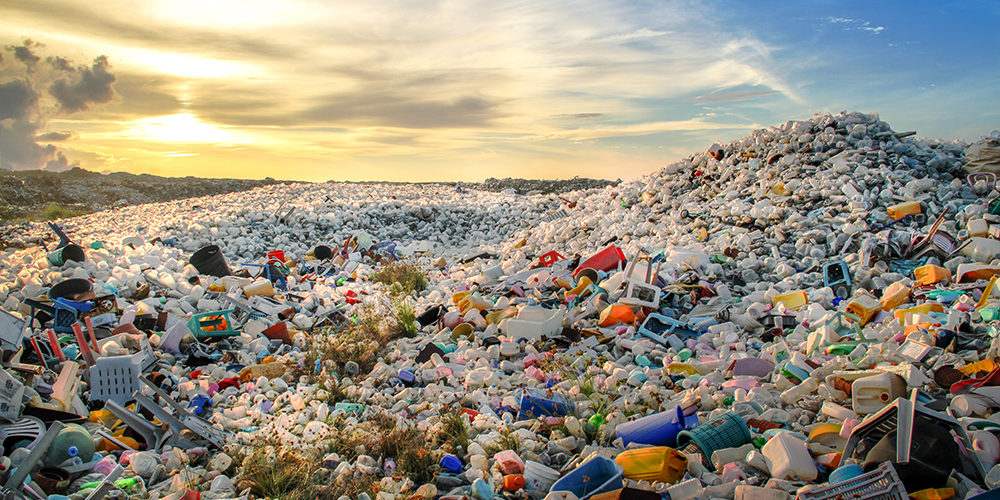 Plastics have been with us for over a century now and they have truly transformed our lives.  Without it we would not have the advancements we have made in all aspects of life – be it transport, medical procedures, healthcare, food, packaging, heating our houses, generating electricity – if we didn’t have plastics, life would be very different.

So why now are plastics being vilified by the world press and media?

To blame plastics and its manufacturing industries for the pollution and contamination across the globe is fundamentally wrong.

Undoubtedly, the material is causing huge problems and some arise out of lack of knowledge and awareness, such as micro beads and their migration into the environment and food chains but plastics aren’t the only materials causing problems – everything, literally everything we (and this means the global human race) use as a people, present contamination problems and risks.

The high use of plastics and the complex combinations of different plastics used in one product (e.g some food packaging) is down to the never ending demands of suppliers (of consumer products) to supply products which will give them a marketing edge and commercial advantage against their competitors thereby to make money and profit for their shareholders.  It isn’t the public who demand these developments but of course they appreciate them.

Plastics are immobile – on their own they cannot contaminate – it is what we do with them that causes the problems.

Less plastics and reduced combinations of different types of plastics in a single product can immediately be used in packaging and certainly in many cases it should be. But changing from plastics for packaging to other materials will actually increase the volume of waste to be disposed.

Today is deemed by a lot of the world’s population as a throw-away society and that is what many people do – they quite literally chuck on the ground, the things they don’t want any more.

If take-away food boxes are suddenly all made of cardboard, or drinks are only sold in glass bottles rather than cans and plastic bottles, people aren’t going to suddenly stop throwing them away into the environment – attitudes need to change but do enough people care or do they see it as not being their problem?

The governments of the world need to invoke serious incentives and capacities for the re-use of all materials, not just plastics

Programmes on television and the radio are fuelling negative views on plastics without truly getting to the roots of the issues.

They often present plastics as being largely un-recyclable with only certain types being re-usable – this is totally wrong.

Only recently, a representative of the plastics industry was on national television talking of plastics recycling and the impression that could be gained was that only certain types can be handled; to be fair, it was said that this is because the scanners can’t detect many of the different types or colours e.g black but this has absolutely nothing to do with plastic – it is the technology being used by the recycling companies.  A worryingly high percentage of the general public believe that most types, if not all plastics can’t be recycled.

All plastics are recyclable – every kilo of plastic is a store of energy that can be re-used – they are basically derived from oil for goodness sake !!

Even if all plastic (and other combustible waste) were incinerated and converted into usable energy for heating and power generation it would be better than using more energy to dig a damned great hole and bury it in the ground or use huge quantities of fuel to ship it overseas for it to be another country’s problem.

What is actually meant when comments are made in the media and by government about many plastics being un-recyclable, is that it is not commercially viable to recycle them – the businesses which handle plastic waste must surely be in it to make a profit – it is difficult to imagine that they are solely there for the benefit of mankind and the environment.

Categories: Blog, Industry news20th August 2018
Recent Posts
Blog Categories
Archives
Go to Top
We use cookies on our website. By clicking “Accept”, you consent to the use of these cookies. However, you may visit "Cookie Settings" to provide a controlled consent.
Cookie SettingsRejectAcceptRead More
Manage consent

This website uses cookies to improve your experience while you navigate through the website. Out of these, the cookies that are categorized as necessary are stored on your browser as they are essential for the working of basic functionalities of the website. We also use third-party cookies that help us analyze and understand how you use this website. These cookies will be stored in your browser only with your consent. You also have the option to opt-out of these cookies. But opting out of some of these cookies may affect your browsing experience.
Necessary Always Enabled
Necessary cookies are absolutely essential for the website to function properly. These cookies ensure basic functionalities and security features of the website, anonymously.
Analytics
Analytical cookies are used to understand how visitors interact with the website. These cookies help provide information on metrics the number of visitors, bounce rate, traffic source, etc.
SAVE & ACCEPT